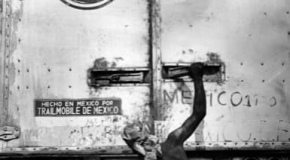 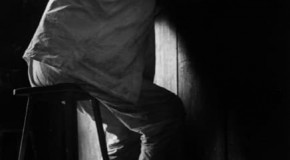 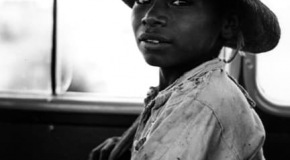 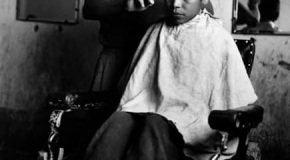 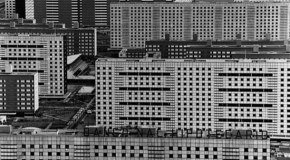 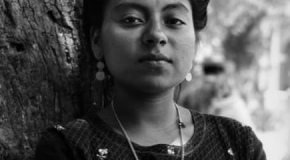 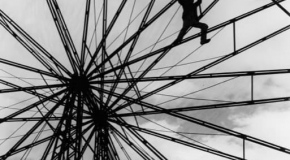 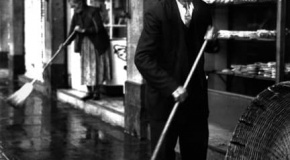 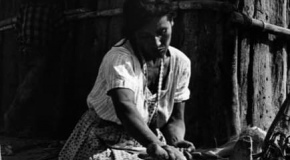 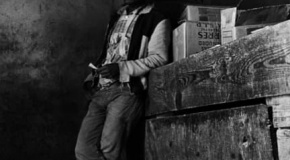 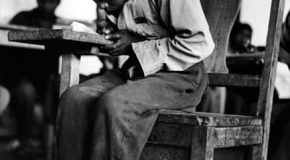 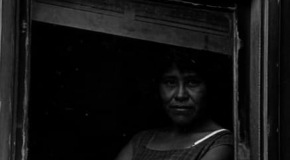 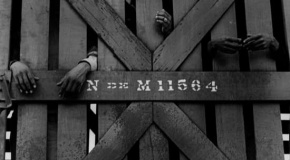 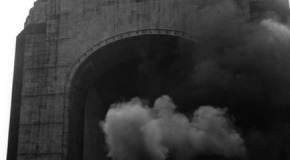 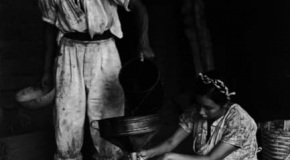 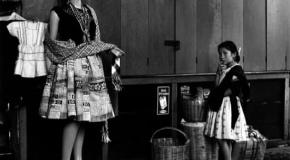 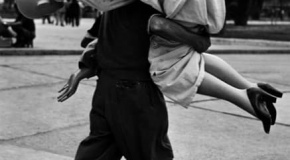 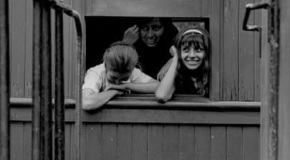 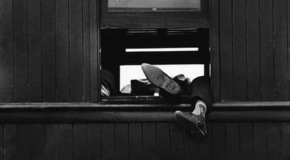 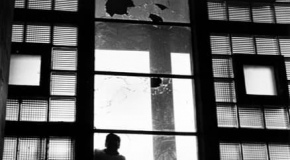 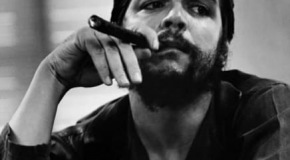 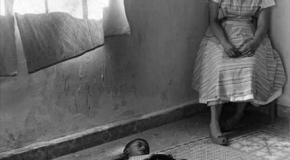 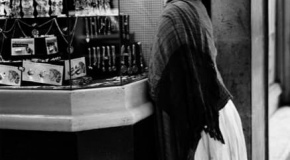 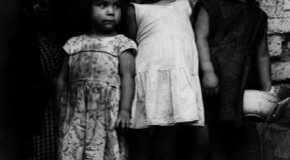 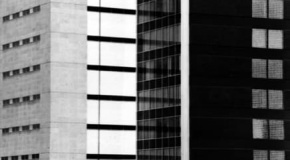 Throughout history we will always find characters for whom, remaining in a single occupation, profession or line of work, is insufficient or little satisfactory. Rodrigo Moya fits perfectly in this category. Photographer, industrialist, publisher, diver, writer, poet. Finding, changing, inventing.
Nevertheless, and in spite of his diverse interests, there is a common denominator: talent. If we consider the history of other photographers, the life of Moya as a photographer was brief.

He practiced the art of taking pictures from 1955 to 1968. This means, thirteen years behind the lens of a camera. His short career contrasts with the quality and quantity of his work. During this time interval he achieved to get an important amount of images. Each of his pictures take the viewer magicly to different places in Mexico half a century ago; some of which remain the same even though time has passed by.
His art describes different people in different roles.

People who have become timeless icons within the Mexican society. His work has been exhibit individually and he has only participated in a few collective exhibits, but together with the work of masters of Mexican photography such as Manuel Alvarez Bravo, Héctor García and Nacho Lopez. Now, after 45 years of absence, Rodrigo Moya, lets us appreciate his work.

“Out of Fashion” has been exhibited in different cities around world. The work of Rodrigo Moya has been published by several international newspapers and a coutless number of Mexican newspapers and magazines such as Cuartoscuro, the most important Mexican photography magazine.